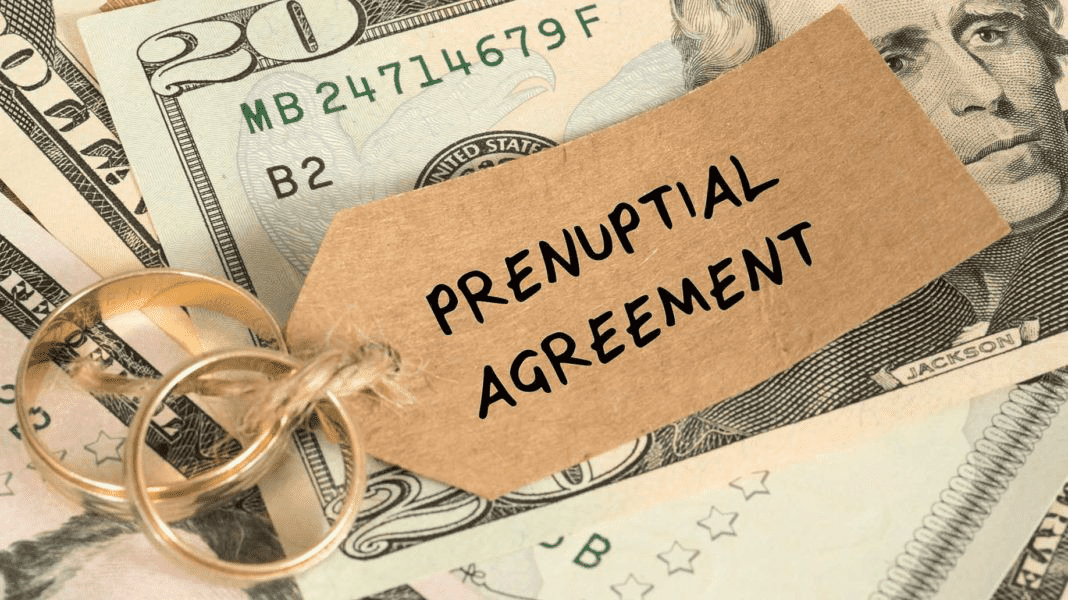 Write Your Pre-nuptial Agreement under China Laws: Points for Attention

1.What Assets Can Be Covered

Under China Marriage Law (to be replaced by the Marriage and Family chapter in China Civil Code), the parties to such agreements can include therein their assets owned by each of them acquired or earned before and after marriage. They have the freedom to turn their pre- marriage personal assets into community properties throughout their marriage.

2.What Ownership Can Be Taken

They can stipulate certain assets and properties to be owned by one party only and others to be co-owned. As for co-ownership, it can be joint tenancy (under Chinese property law, no concept of survivorship) or tenancy in common. The couple can choose to designate part of the properties as owned in joint tenancy (real estates) and part in tenancy in common (corporate equity interests or shares).

In Chinese language, matrimonial community property provided in China Marriage Law is also called concurrent ownership (Gong Yong Cai Chan) However, there is a nuance diﬀerence that shall be clearly discerned between the two types of concurrent ownership. It is better to explain this with an illustration.

Tom and Mary are married in China. They buy a property after marriage and the title is registered only in the name of Tom.

Under Chinese marriage laws, since the property is bought during marriage, and it is thus community property of the couple (assuming both habitually residing in China). But the concurrent ownership under China marriage law is established between and binding upon the spouses only, not binding upon any third party who is not aware of such concurrent ownership. So if Tom sells the property without consent of Mary, Tom has violated the matrimonial property law. However, despite the violation of law by Tom, the sale so conducted is held to be valid since the third party is not aware of the fact that the property is community property. The third party is presumed to rely in good faith on the property title registration that shows Tom is the only owner of that property. The so-called bona ﬁde purchaser without notice for value rule comes into play here.

For Mary, just relying on matrimonial law to protect her interests in community properties, she is not fully protected. So how can she better protect herself then? The answer is simple: getting herself registered as a co-owner. Put it another way, Mary may request to add her name on the title deed of the property. As a couple, it can be done legally without paying any tax. In practice, due to China restriction on foreigners buying China properties, in some cities, foreign spouses may not be allowed to add their names on title deeds if they are not qualiﬁed to purchase local properties.

So in real life, couples on the brink of divorce can initiate a lawsuit before divorce to add one spouse’s name onto the title deed of properties that are registered in only the name of the other spouse. By this way, the registered spouse won’t unilaterally sell the properties without

the knowledge of the other spouse.

It is no uncommon in China that spouses stipulate in their agreements that one spouse shall remain loyal and faithful during their marriage and must not commit adultery or otherwise betray the other party. In case of breach of that obligation, the breaching party shall be subject to a certain amount of monetary penalty or retitling of certain assets.

When such disputes over ﬁdelity breach was initially submitted to courts, it has taken some time for China courts to come to a consensus on validity of such clauses. Early judgments have rendered such clauses invalid on the ground that these are moral obligations and shall not be adjudicated by courts. Over time, courts have begun to recognize the validity of such stipulations and enforce such pecuniary liabilities as if such pecuniary provisions were pre- nuptial agreements of the parties.

4.Inheritance of Estate During Marriage

This is something that must be speciﬁcally addressed in a pre-nuptial or nuptial agreement.

Unlike most other jurisdictions, China marriage law provides that in the absence of an agreement stating otherwise, the default rule is that inheritance of estates is considered community property of the couple. This is a counter-intuitive law to most foreigners who marry Chinese spouses.

To avoid such default rule, there are two options: (1) pre-nuptial or nuptial agreement excluding application of that rule; (2) the deceased shall make it clear in a will or testament that the estate is intended to be for one spouse only, and the beneﬁciary’s spouse has no interests in such estates.

Inter vivos gift is governed by the same default rule which can be avoided by the two ways mentioned in preceding paragraph.