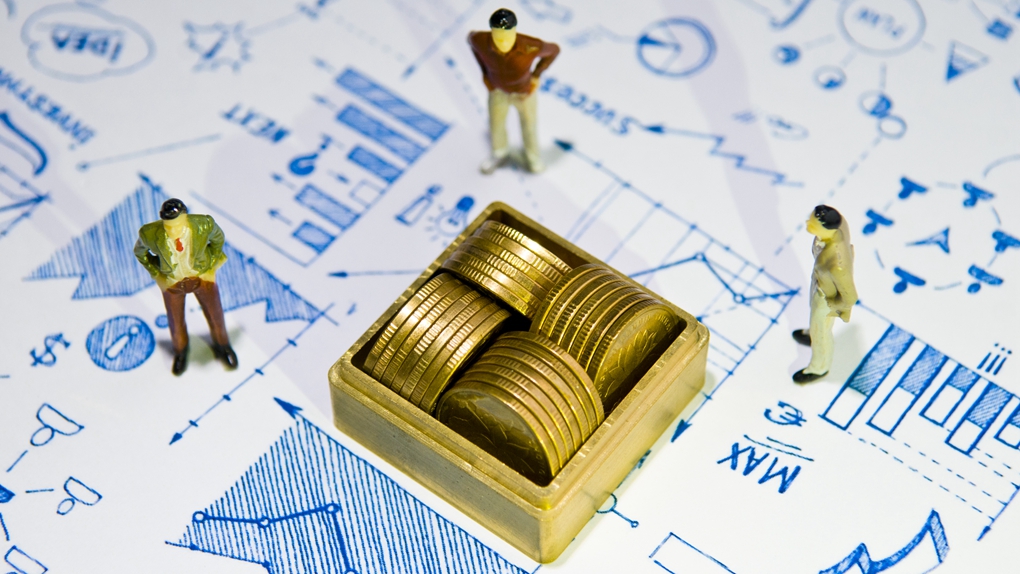 Legal Services China Cosmetic Business - Our Focus on Use of Corporate Seal in China – Landing Detail: