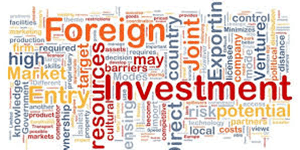 Businessmen learned to set up their own oﬀshore company (in oﬀshore jurisdictions like BVI, Bermuda and Cayman Island) that will come back to China as foreign investors so as to enjoy those favorable treatments available.We have rich experience helping foreign investors dealing with related issues.