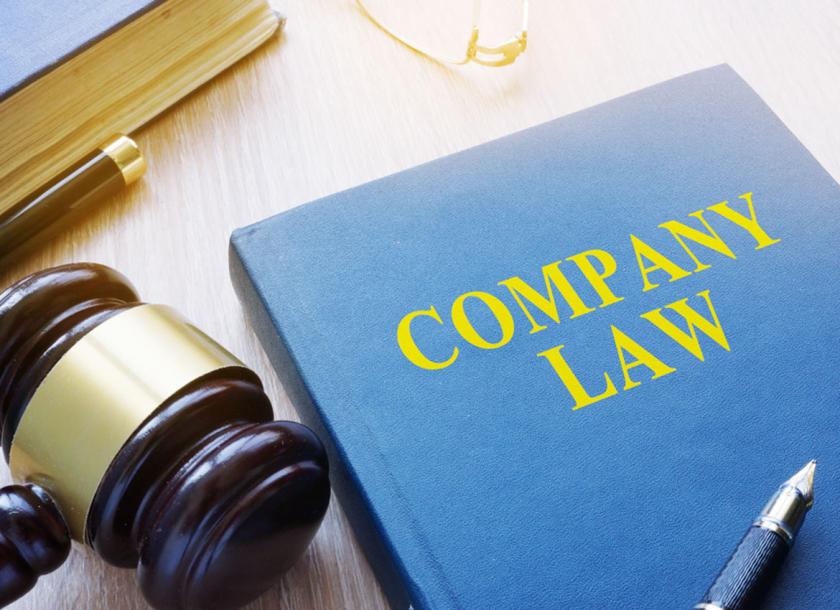 For foreign investors who dealing wich limited companies in China, they shall pay attention to the performance of capital contribution of the companies' shareholders before entering into transactions, and it is necessary to take feasible measures to lower the risks.

Case Report: Shareholder Not Liable for the Debts of the Company before Capital Contribution Deadline

It has been long discussed on whether the shareholder of a limited company shall be jointly and severally liable for the debts of the company before the expiration of the capital contribution period. For a while immediately after the initial issuance of the Provisions (as defined below) in February of 2014, many courts in China have ordered shareholders to assume the debts of the companies they invest to the extent of unpaid capital subscribed by such shareholders despite that the paid-up deadline stipulated in the articles of association of such companies have not yet come.

Now things have changed. According to the civil ruling issued by the PRC Supreme People’s Court on August 12, 2020, such case does not fall under the circumstance of “failure to perform or fully perform the obligation of capital contribution upon expiration of the time limit”.

Here we summarize the details of the case as below, for your kind reference.

1.Facts of the Case

Jiangbin Nie (hereinafter as “Nie”), a shareholder of Zhongyi Optical Communication Co. Ltd (hereinafter as “Company”), subscribe to RMB 10 million as capital contribution when establishing the Company on December 13, 2012. Nie paid RMB 2 million, and he promised to pay the remaining RMB 8 million before December 9, 2014, as agreed in the Article of Association of the Company. On January 21. 2013, Nie transferred all his shares to Aiwen Fu (hereinafter as “Fu”) and completed the registration of transfer on January 29.

Thus, the Creditor claimed that the Company should return the reservation fee and take the liability for breach of contract, and also claimed that Nie and Fu should take the supplementary liability within the amount of unpaid capital contribution, RMB 8 million.

2.Summary of the Ruling Part

The court of first instance supported the claims of the Creditor. Then, Nie appealed to the High People’s Court of Hunan Province. The court of second instance judged that Nie transferred his shares and his obligation of capital contribution to the transferee at the same time, so he did not constitute the circumstance stipulated in Article 13 of the Provisions of the Supreme People’s Court on the Application of the Company Law of the People’s Republic of China III. (hereinafter as “Provisions”) Therefore, there is no supplementary liability should be taken by Nie.

The Creditor applied for a retrial to the Supreme People’s Court and claimed that Nie was the promotor of the Company whose legal status was different from that of other shareholders and should assume joint and several liability within the amount of his subscribed capital contribution. However, the Supreme People’s Court upheld the judgment of the second instance and rejected the application for retrial.

3.The Law and Legal Reasoning

Therefore, Nie shall not be liable for the debt according to the above-mentioned paragraph of the Provisions.

In addition, the High People’s Court of Hunan Province held that, “if the share is transferred to others before the expiration of the subscribed period, the obligation of capital contribution shall be transferred to the transferees of the share accordingly.”

The legal consequences of the transaction include the change of shareholders, the transfer of shareholders’ rights as well as the obligations. In this case, Nie’s status in the Company is replaced by the transferees and they completed the registration procedures, which take the effect of constructive notice.

As the Creditor claimed that, in accordance with Article 18 of the Provisions, the transferees shall assume joint and several liabilities where a shareholder of a limited liability company fails to fulfill the obligation of capital contribution and transfers his shares to others who knows or should have known about this. However, as we discussed above, Nie’s transaction does not constitute the circumstance of escaping from the capital contribution. The current shareholders of the Company are the transferees so that the liability shall be assumed by them.

3) The Specific Obligation of the Company Promotors

From all above, the Supreme People’s Court emphasized that the registered subscribed capital system in current China Company Law. The application of Article 13 of the Provisions shall be based on the expiration of the period of capital contribution.

Lastly, in light of such development of China judicial practice, as we have always emphasized that parties dealing with Chinese companies shall pay attention to the performance of capital contribution of the companies’ shareholders before entering into  transactions, and it is necessary to take feasible measures to lower the risks, for example, a basic due diligence on the capitalization of your China business partners.